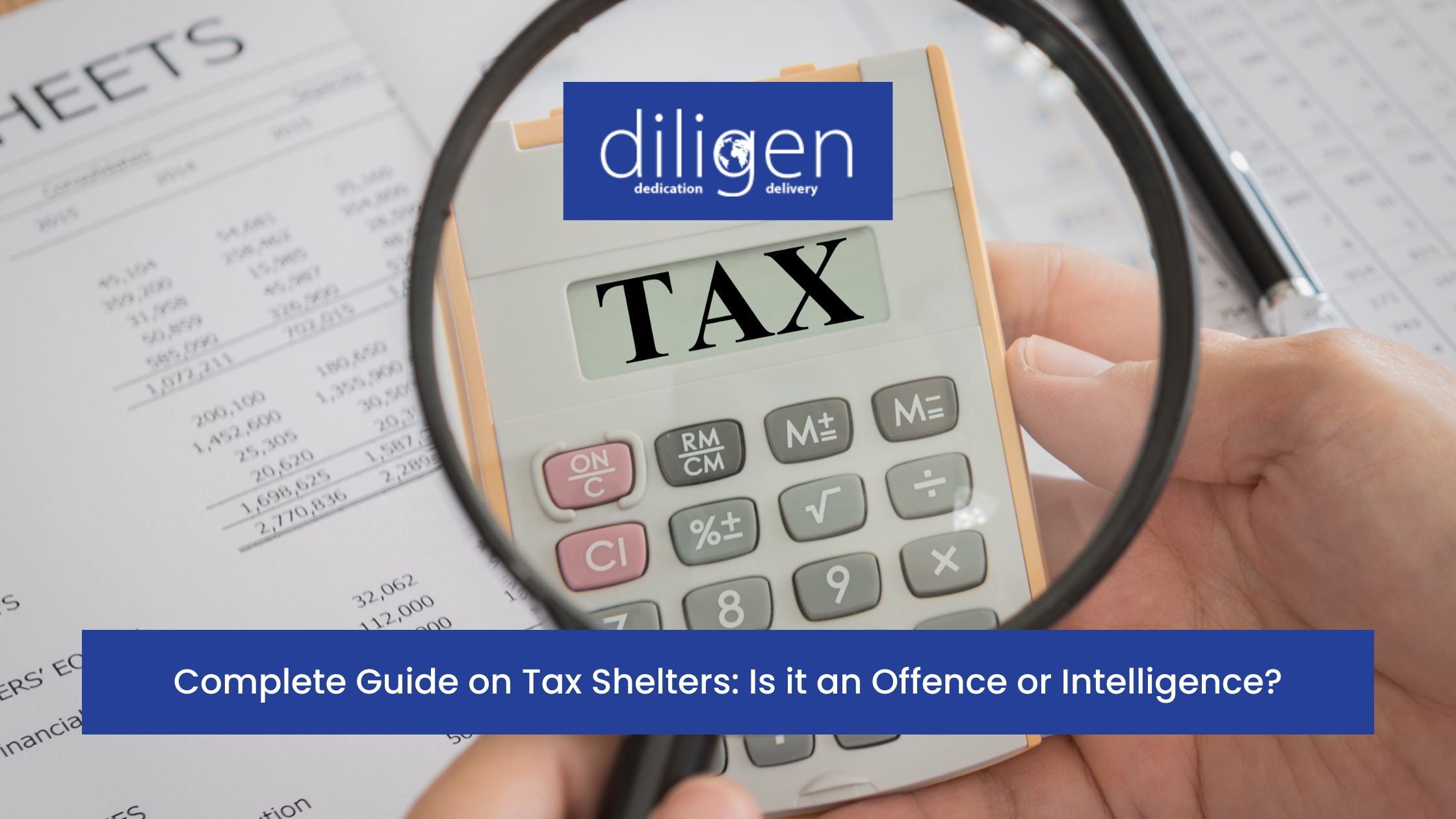 A tax shelter is a vehicle used by people or organizations to reduce or eliminate their taxable income and, as a result, their tax responsibilities. Tax shelters are lawful and can range from tax-favored assets or investment accounts to activities or transactions that reduce taxable income through deductions or credits. However, there are a number of concepts that must be understood, such as FDI, Tax Haven, DTAA, and so on. 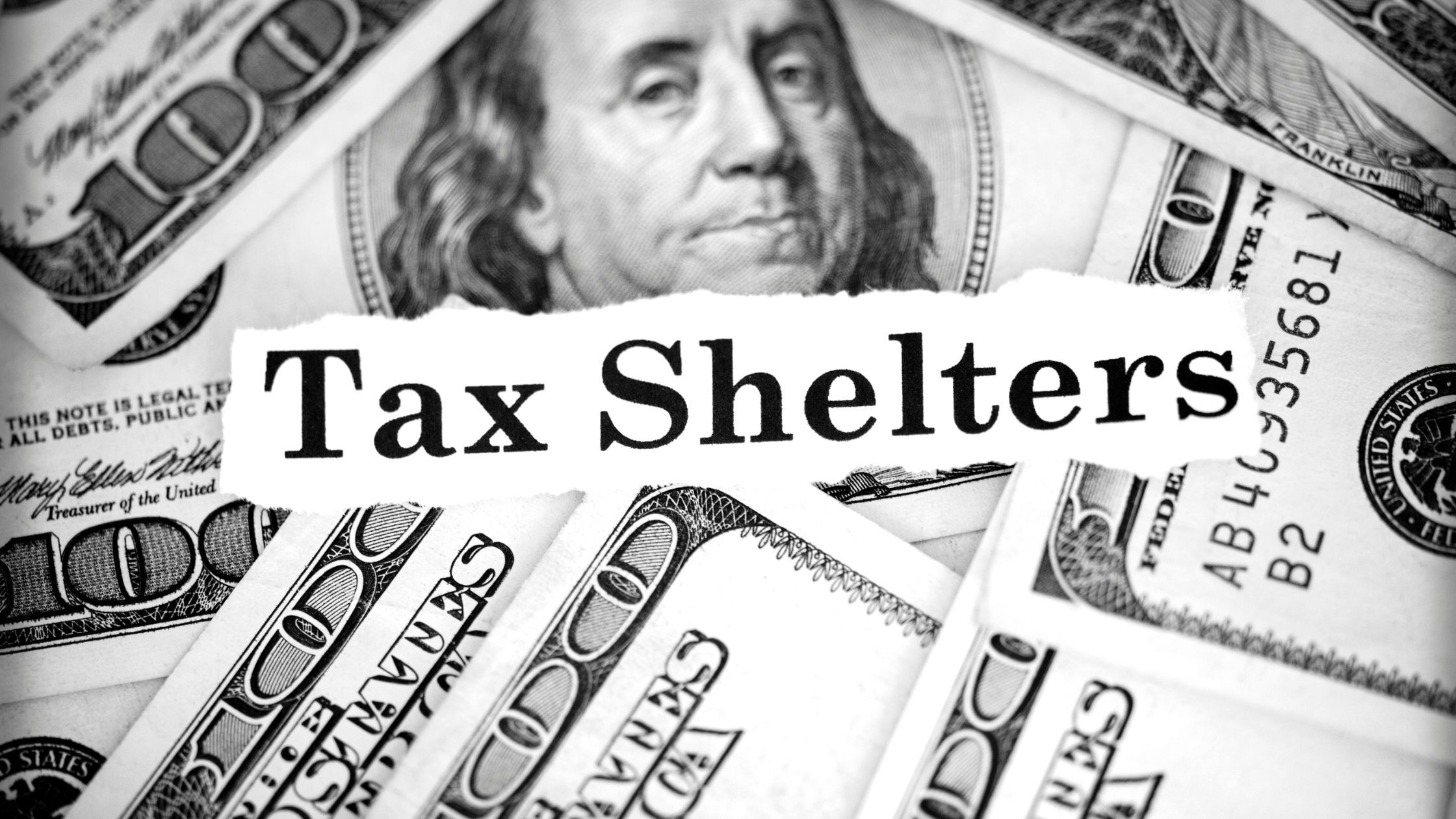 There are several options available to minimize an individual’s or corporation’s tax burden, either temporarily or permanently. When these resources are used to reduce a tax liability, we refer to the entity as tax sheltering. A taxpayer’s tax shelter route to lower or erase his tax burden might be legal or unlawful; thus, it is critical that the person or organization assess the tax reduction tactics to avoid being fined by the Internal Revenue Service (IRS).

The government has offered many tax shelters to assist citizens in lowering their tax burden.

We live in a society where even sound counsel is not free, so how can a tax be? Tax havens, on the other hand, are not entirely tax-free. They levy lesser taxes than other countries. As a result, in order to compensate for their tax income losses, they often levy hefty customs or import taxes. 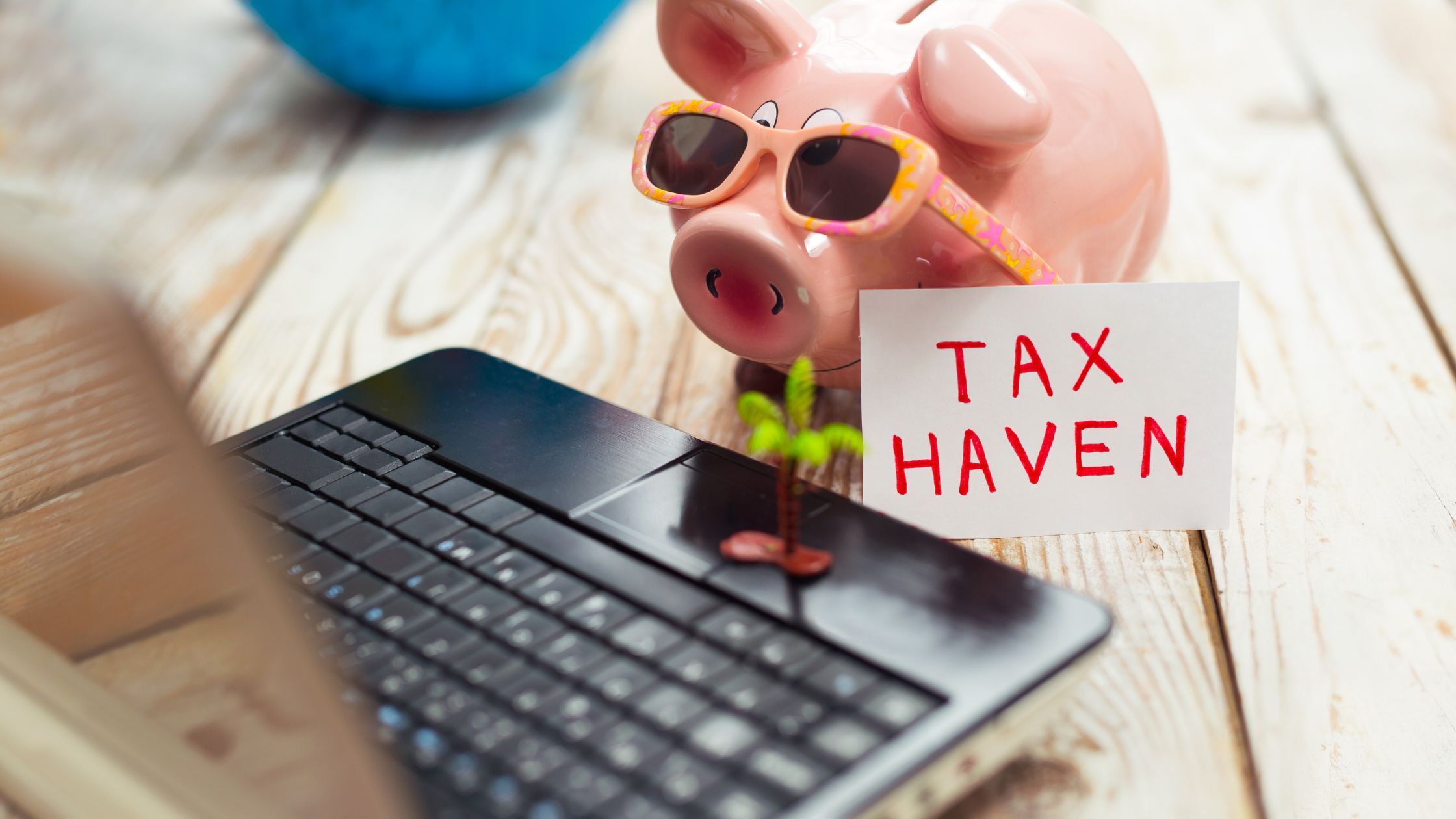 They also charge a registration cost for a new firm, as well as renewal fees or licensing fees that must be paid annually. These fees would amount to fixed revenue for tax havens on a regular basis.

A country’s progress is an added advantage. By attracting foreign investors/companies, the tax haven creates jobs for its inhabitants, enhances its infrastructure, and expands its global presence.

While tax shelters allow you to lawfully avoid paying taxes, they may also be utilized to avoid paying taxes. Tax minimization (sometimes known as tax avoidance) is a fully legal method of reducing taxable income and lowering taxes due. Do not mistake this with tax evasion, which is the unlawful avoiding of taxes by deception or other ways. 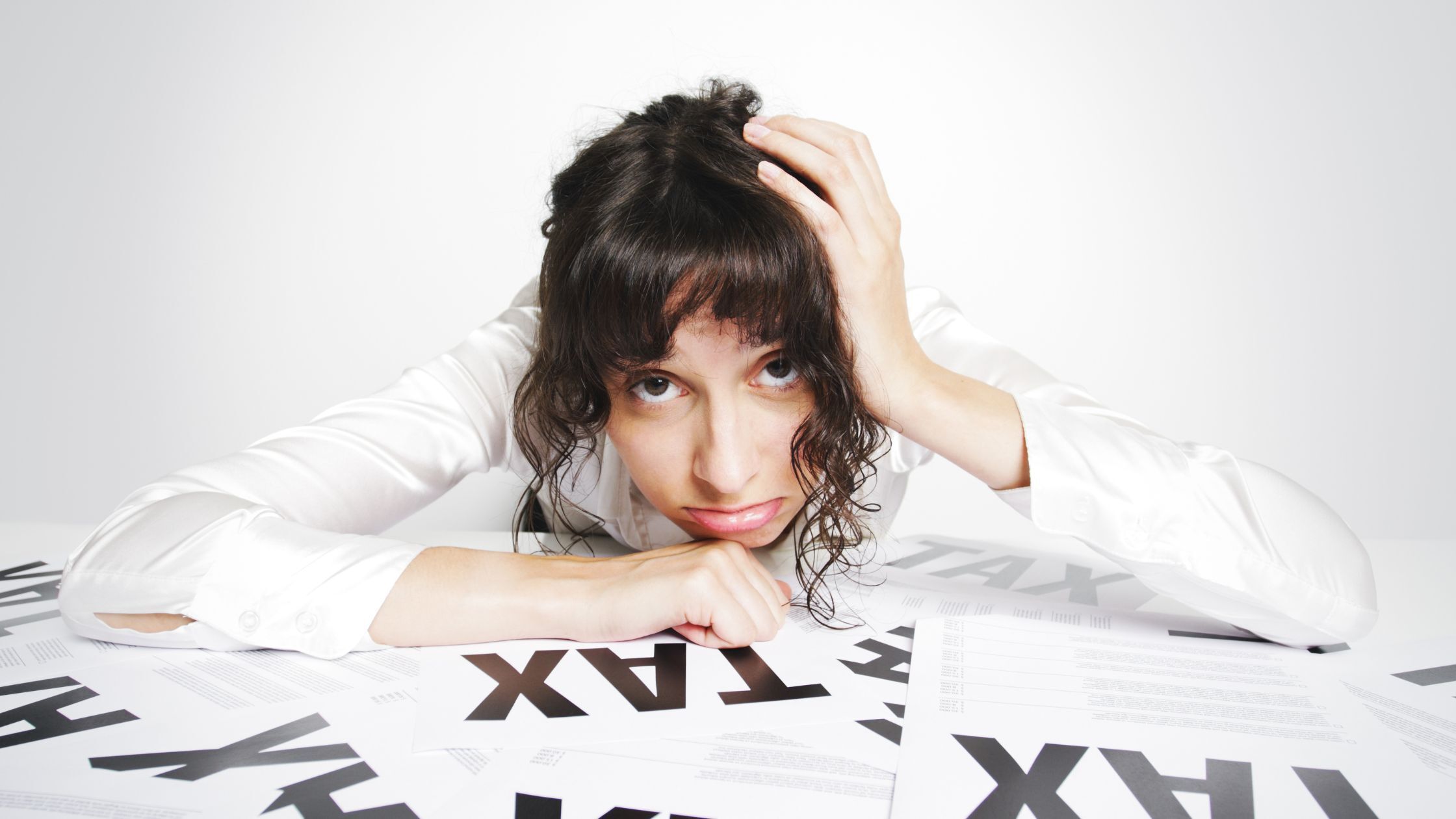 If you make an investment only to avoid or evade taxes, you may be obliged to pay additional taxes and penalties. For example, if an independent contractor or subcontractor transfers all or part of their earned income to another person who is subject to lower tax rates, the contractor is dodging taxes.

Furthermore, companies that take advantage of favorable tax rates in certain countries by forming offshore companies to evade taxes will be heavily penalized by the IRS, which considers such manipulative strategies to be fraudulent activity subject to steep fines, criminal prosecution, and prison sentence.

There is no doubt that stealing taxes to enrich oneself is a crime. This may appear to be a mere notion, but millions of people suffer because the government fails to provide the necessities of life.

The middle class suffers greatly, and this misery is best understood by an employee earning a pittance but being forced to pay taxes. To discourage such practices, the Indian government has enacted stringent rules for people and businesses who hide their riches overseas.

To clarify, they must provide adequate disclosure of their offshore assets and international portfolio interests. Furthermore, the government is concentrating on a cashless economy in which only a specific amount of deposit is permitted in cash.

Any sum exceeding that must be paid online, where the government will retain a record of the transaction and may tax it. In addition, the government is analyzing and identifying such tax havens, as well as drafting its DTAA policy. All of the government’s measures look to be promising enough to discourage significant firms from utilizing tax restrictions or tax havens. However, there is always a disconnect between policies and their implementation. The poor remain poor, and the middle class remains burdened, while the already wealthy become richer by the day.

For more blogs related to Accounting and Financial Services connect to Diligen.