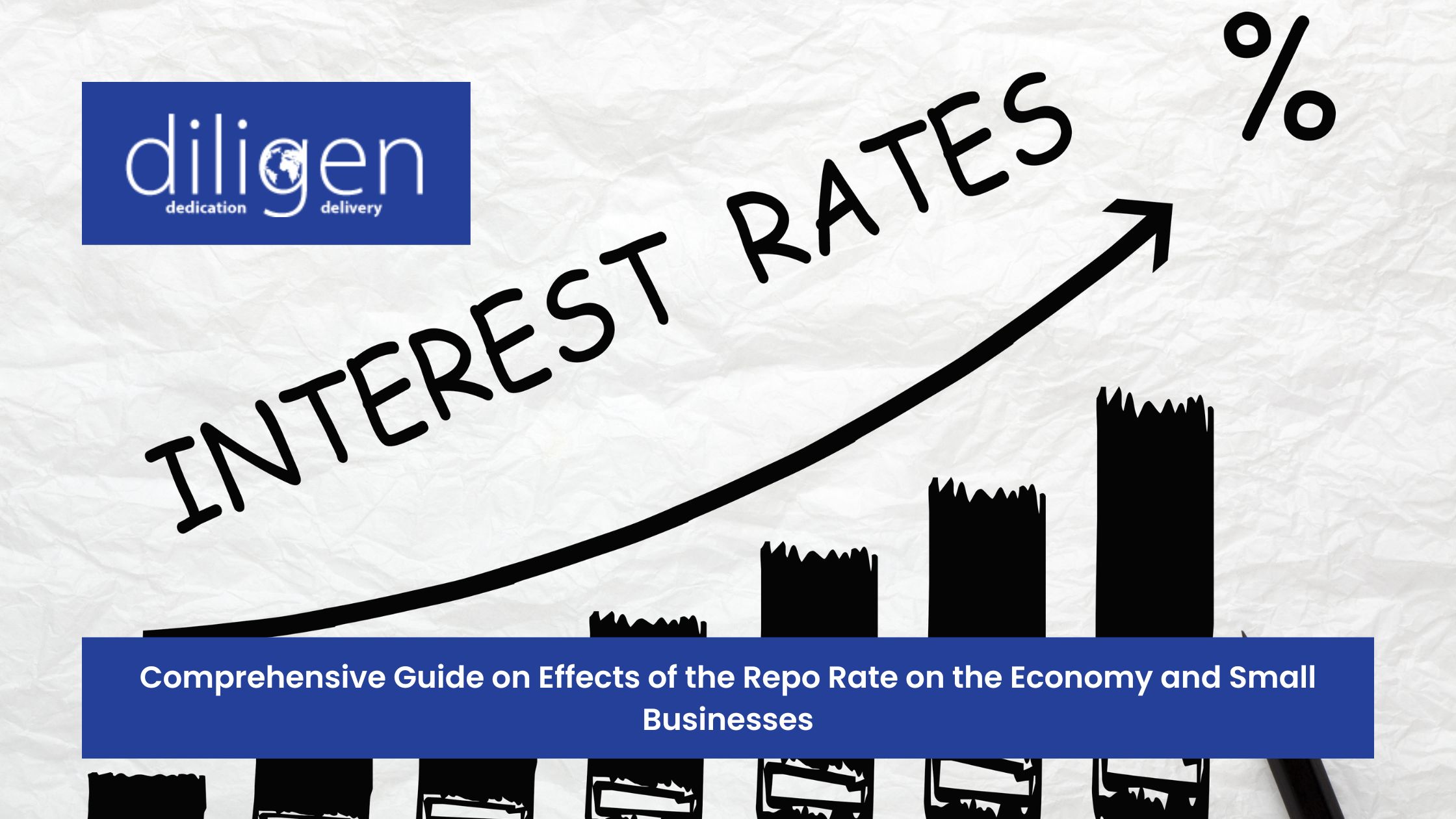 The Repo Rate is the interest rate at which commercial banks borrow money by selling assets to our country’s central bank, the Reserve Bank of India (RBI), in order to maintain liquidity in the event of a fund shortfall or regulatory measures. It is one of the RBI’s primary instruments for keeping inflation under control. 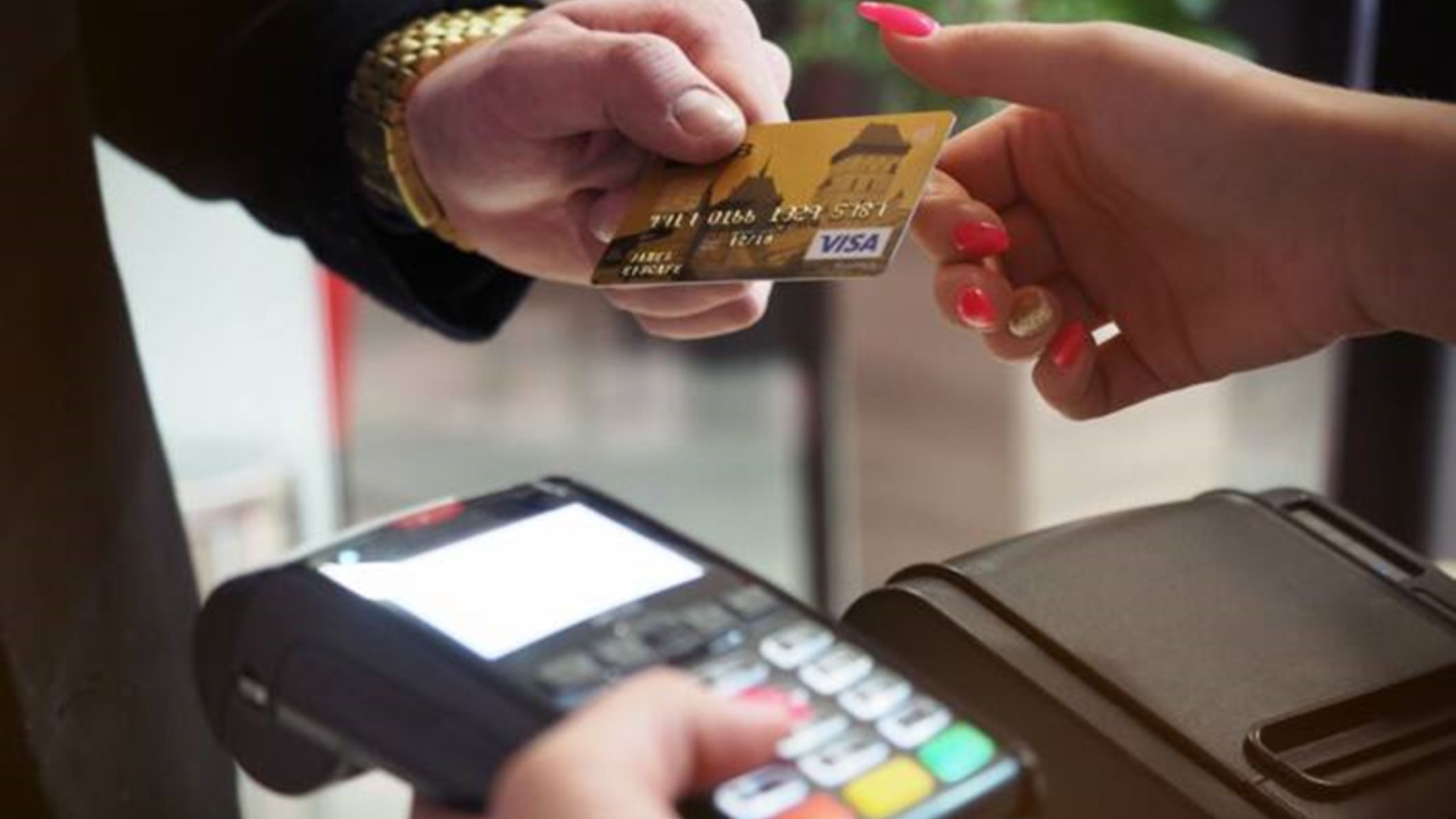 What is Repo Rate?

When you borrow money from a bank, you are charged interest on the principle amount. This is referred to as the cost of credit. Similarly, amid a cash constraint, banks borrow money from the RBI and must pay interest to the Central Bank. This interest rate is known as the repo rate.

Repo is an abbreviation for ‘Repurchasing Option’ or ‘Repurchase Agreement.’ It is an arrangement in which banks provide the RBI with qualified securities such as Treasury Bills in exchange for overnight loans. There will also be an agreement in place to repurchase them at a specified price. As a consequence, the bank receives the cash and the security is received by the central bank.

Effects of Repo Rate on the Economy

The Repo Rate can have a variety of consequences on the general economy, whether it affects the banking industry, a person (ordinary citizen), or another component of the Indian economy. The repo rate is an important tool in Indian monetary policy. It has the ability to control the country’s money supply, inflation, and liquidity. Furthermore, repo levels are strongly tied to the cost of borrowing for banks. Typically, the central bank raises the repo rate to discourage bank borrowing, so reducing the amount of money in the economy and controlling inflation. Bank lending to micro and small businesses (MSEs) climbed by 23.7 percent in June to Rs 14.29 lakh crore, up from Rs 11.55 lakh crore in June previous year, according to RBI statistics.