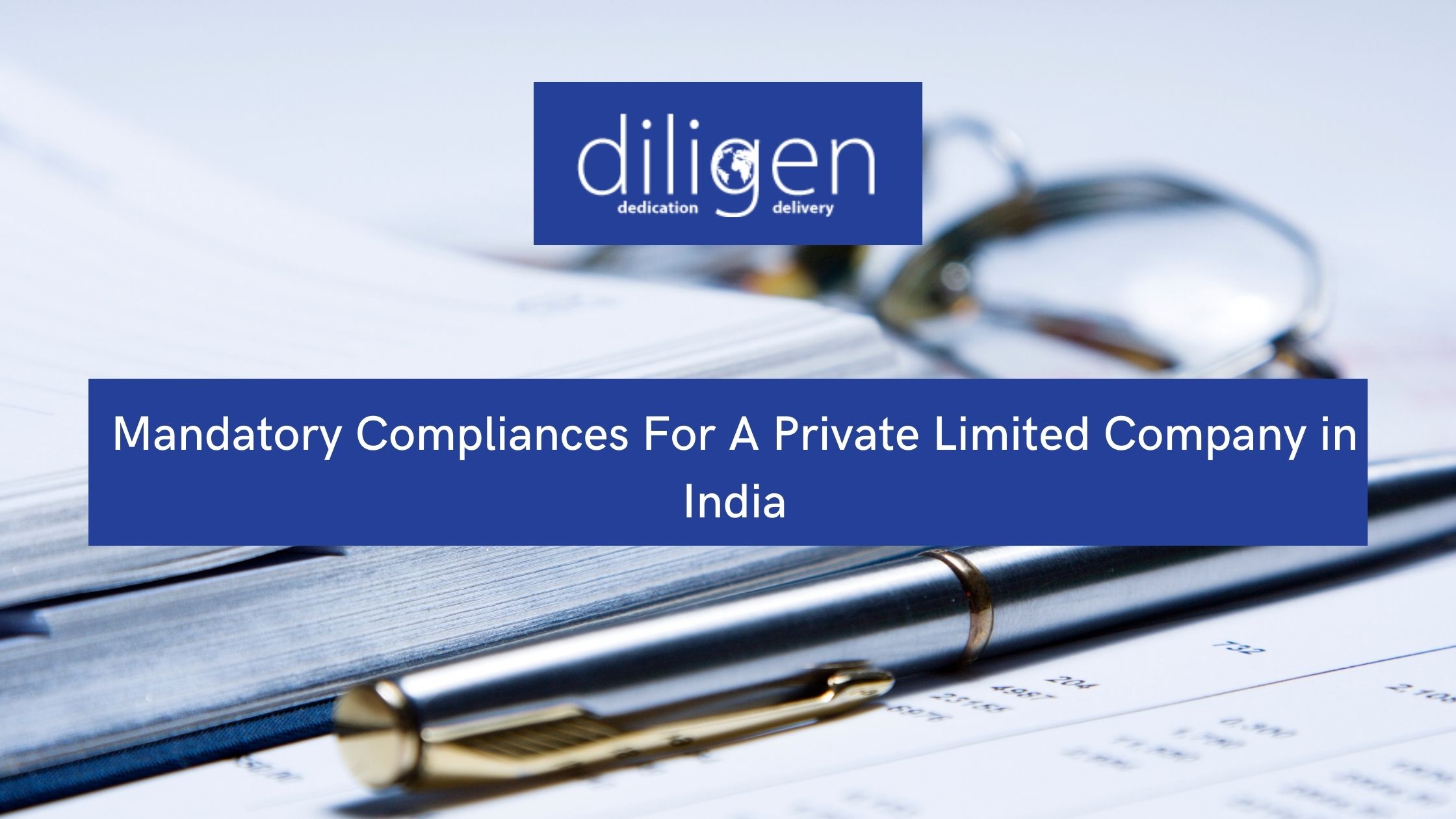 What is most difficult about any business other than running it? Ask any business person this question and the answer will most likely be the same. It is to make sure that they meet all the mandatory compliances for the business to run legally. This is, undoubtedly, a tedious task, but it is there for obvious reasons. Before elaborating on the mandatory compliances, we need to understand what a private limited company is.

What is a Private Limited Company?

A company is a legal entity formed by one or more individuals to do business. The company’s form of business has popularized over the years. Some of the different companies are:

With private limited companies being the majority in the business sector in India, there must be rules and regulations in place. The parliament passed the Companies Act 2013 for this purpose.

Why is compliance important?

Compliances are statutes or in simple words, rules and regulations to ensure the business is legally and ethically correct. The business actually benefits from these compliances. It helps to build trust with the community and stakeholders. Take, for example, a bag of chips. When the customer sees the FSSAI stamp behind the bag of chips, there is an assurance of safety. That stamp implies that the food is prepared according to the safety regulations stipulated by them.

As Paul McNulty, the former US Attorney General, said, if you think compliance is expensive, try non-compliance. This, in a nutshell, explains the importance of compliance.

The registrar of companies (ROC) has the power to regulate the administration of Indian companies and their subsidiaries from incorporation to winding up. The Companies Act 2013 has ensured that the companies must report to the ROC on a periodic basis or event basis. ROC has offices in every state.

Declaration of commencement of business

This comes under section 10A of the Companies Act 2013. This was initially section 11 of the companies act, which was omitted in 2015. On 2 November 2018, through an ordinance passed by the President of India, this section made a comeback. The gist of this section says that the director of the company must file a declaration within 180 days to the registrar. The form INC-20A is the declaration form. This declaration is to state the value of their shares is received by the company from its shareholders. There is a penalty if this is not met. 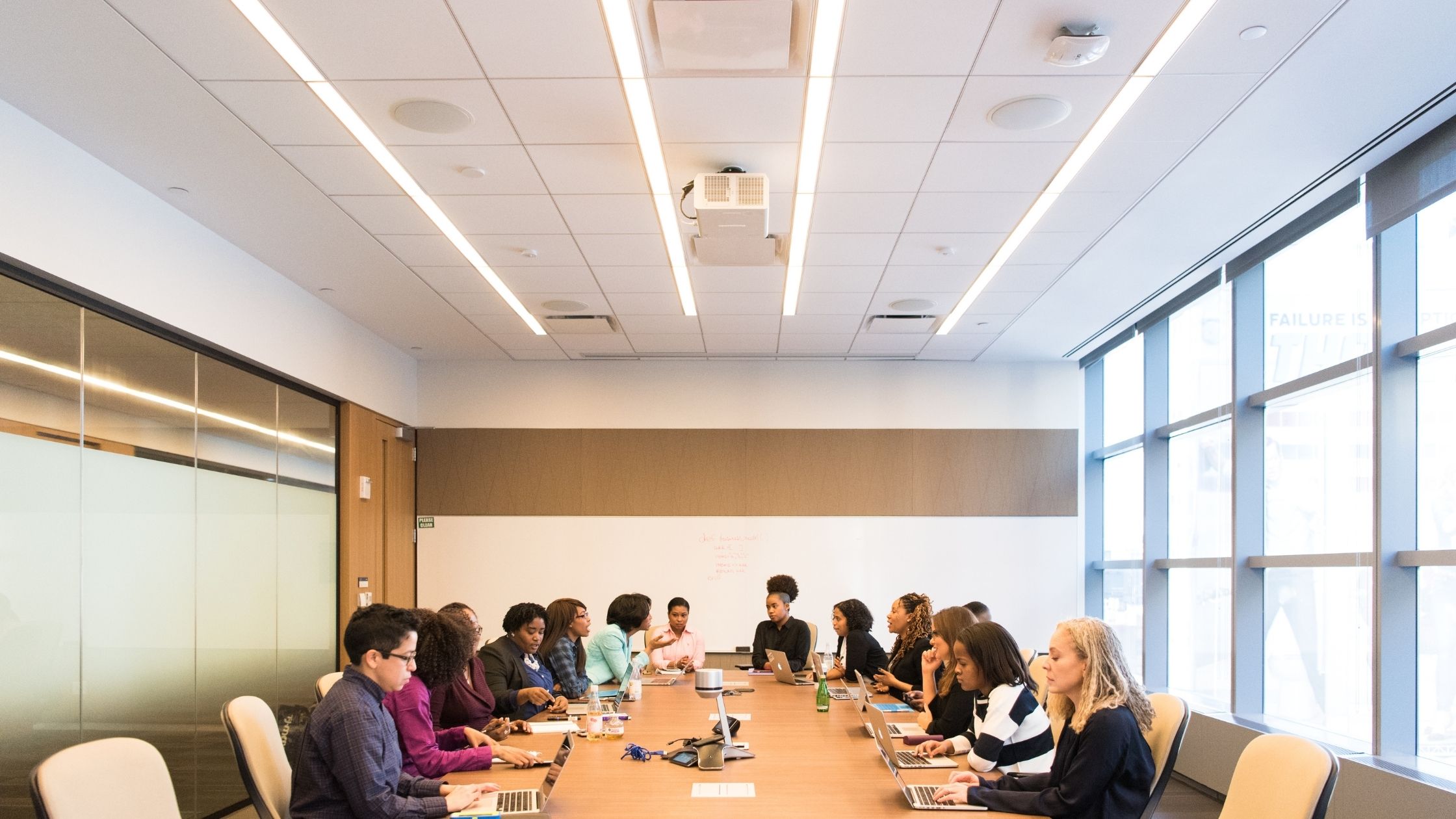 This comes under section 139 of the Companies Act 2013. The board of directors must appoint the first auditor within 30 days of registration of the company. An auditor can be an individual or a firm. The form ADT-1 is to intimate the Registrar about the appointment of the auditor. The company and not the auditor file the Form ADT-1.  Auditors can serve a term of five years but are subject to ratification every year.

This comes under section 46 of the Companies Act of 2013. A share certificate is a document issued by the directors to the member mentioning the number of shares held. The timeframe to issue this is within two months of incorporating the company. This is in section 53 of the Companies Act of 2013. The share certificate should have the approved format as mentioned in Form SH-1.

Disclosure of interest by director

The form to submit is Form MBP-1.  The rule mandates preserving the disclosure form submitted by the directors at the registered office for 8 years from the year of submission. 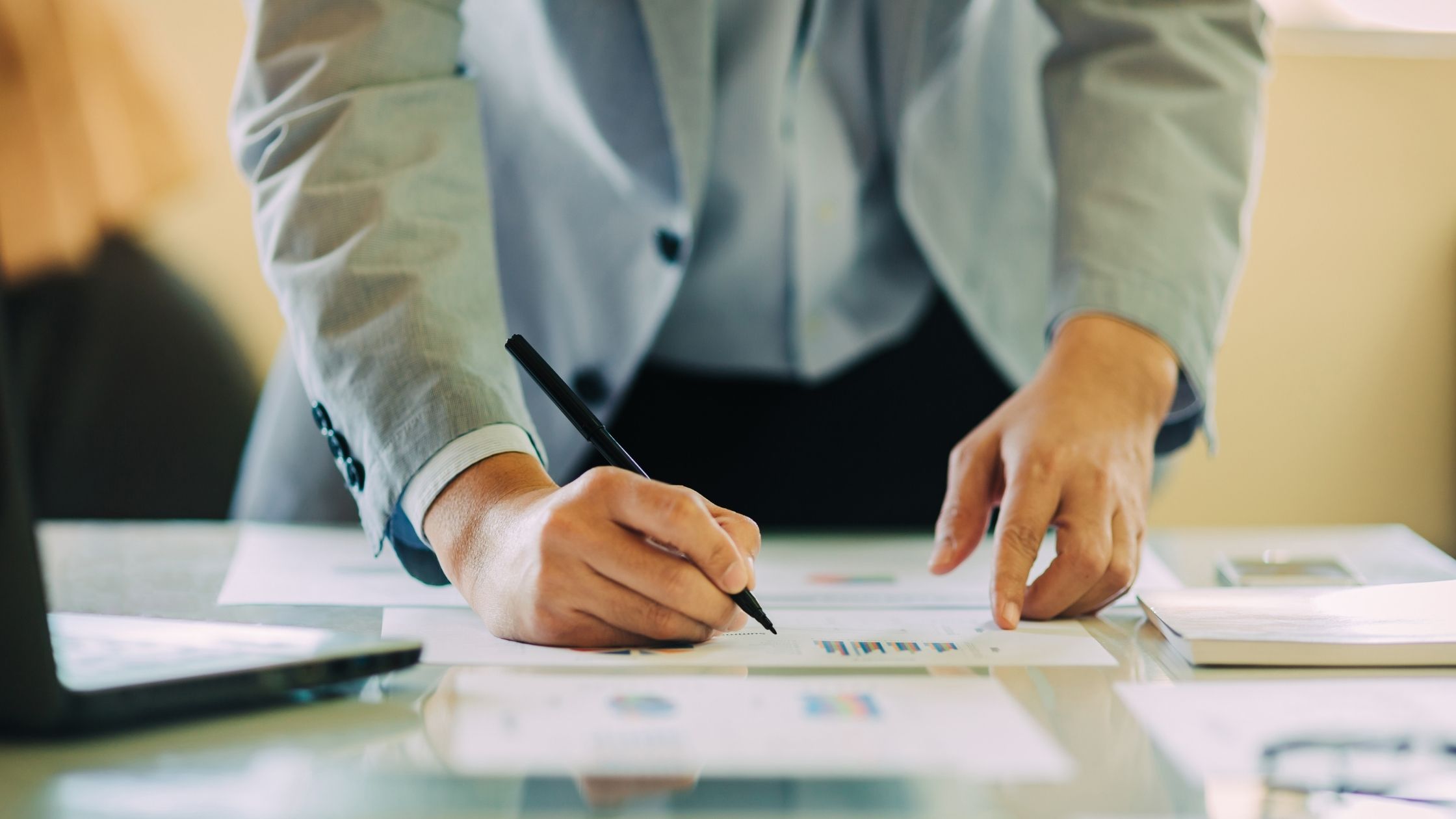 This comes under section 96 of the Companies Act of 2013. The companies must hold their first annual general meeting within nine months after the closing of the first financial year.  In other cases, it shall hold the AGM within six months of the closing of the financial year. The registrar can give an extension of not over three months. The AGM shall be during office hours, between 9 am and 6 pm, on any day other than National holidays.

This comes under section 134 of the Companies Act 2013. It is part of the annual report, containing information on the overall financial position, operation, and scope of the business. This must get approval in the meeting of the board of directors. After approval, the requirement is to file the resolution with the registrar in Form MGT-14 within 30days.

It is daunting for a normal person to go through the various compliances. This is where a pioneer financial services company can help. Diligen, with its experienced team, can handhold the business throughout the compliance processes.